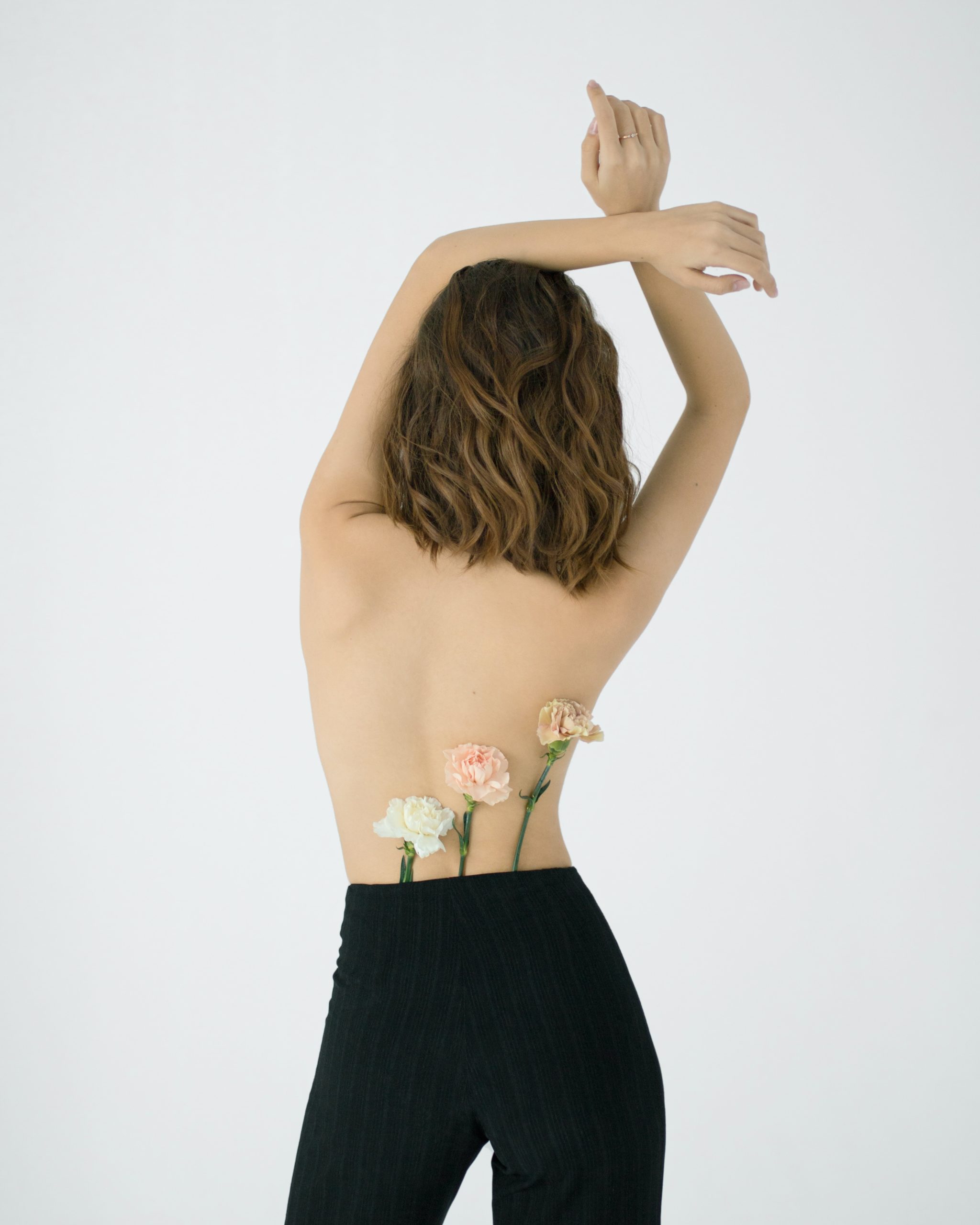 Connect to Your Deepest Wisdom 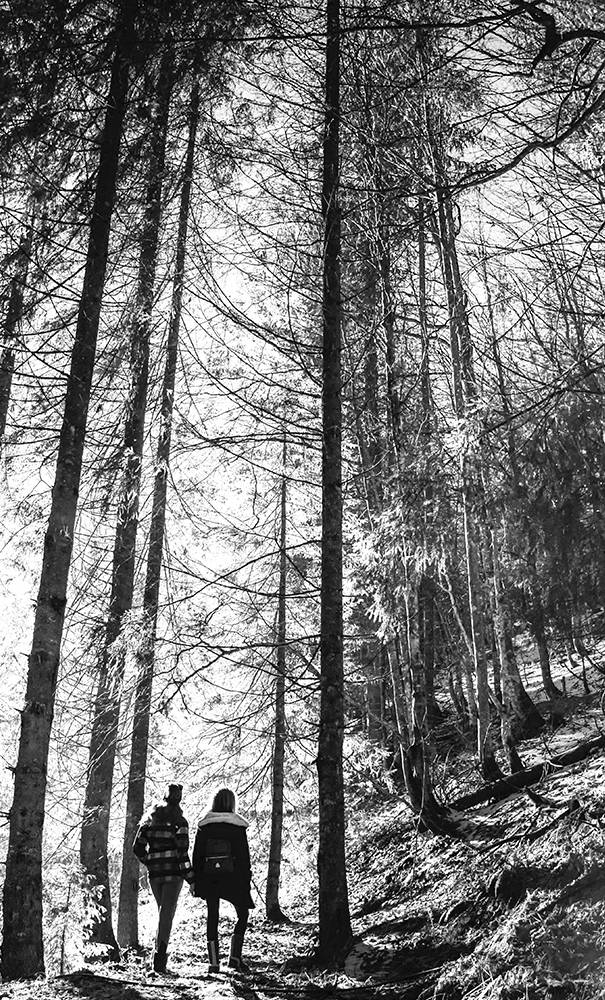 How often do we listen to our bodies? My fiancé and I were on a hike today. A big burly beautiful hike through the Rocky Mountains. And as we crested the mountain, we came to an intersection with two trails leading home. The difference between the trails was a mile and a half, that’s it. My partner, ever the energizer bunny, was ready for the longer trail. But I had to pause. There was such a subtle ‘No’ lingering in my physiology. It presented as slight tension, almost undetectable, and just a hint of fatigue – lingering, waiting to express further if I pushed too far.

At home, I had quite a load of action items I was still accountable, so I knew I had to maintain a semblance of alertness once I was home. In other words, I didn’t have the space and time for a deep recovery. The kind that looks like dinner and a movie marathon.

I looked at my partner and said, “I feel scared of over-doing it, I’d really like to take the side trail down.” I knew he’s be disappointed -ever ready for more- but after a check-in or two, we were on the way down. And to tell you the-whole-truth-and-nothing-but-the-truth-so-help-me-god, I felt guilty about my decision at first. I felt bad for not pushing myself further and for robbing my partner of that last length. Usually, we listen to that guilt and let it push us around, but I wouldn’t let it. My body had spoken, and we had group consensus. I let the guilt go. And lovingly, my partner told me how great the trail was that I chose. But it was later at home, when we had settled in and eaten a luscious dinner and were letting go into the evening with hours to spare and I was still clear headed and ready to work, did we look at each other -as he made a leap for the couch and I the office- and say, “Thank god we listened!”

There is something about listening… Something about putting immediate gratification aside. Something about making it easier for yourself to enjoy your whole life. Something about finding ways to bring gentleness and self-care to our experience through listening…to what? To our bodies. Our bodies tell us what’s up. If we need more rest, less rest, more food, less sweets, more water, a different kind of exercise… Listening adds spontaneity to our life. We let routines change when we listen. It fosters deep connection. And it encourages authenticity because the truth of the moment is in the body. The body doesn’t lie. Believe me, there are days I took the long trail home and rolled in well after dark. I have great memories of that. So, it would have been easy to have gone on “what’s familiar,” “what I’m used to,” “my status quo,” “what people expect of me,” and more than anything, “what I expect of myself.” But listening allows us to expand our experience. Our bodies are temples of wisdom. They know us better than we know ourselves. And sometimes they are able to have a long-term view that we don’t have access to.

LISTEN TO YOUR BODY

So, as we enter this holiday streak, I invite you to listen. Ask your body what’s it’s trying to tell you. And remember, it is ALWAYS about your best interest and success. I think that many of us push past what are bodies are telling us because we are afraid our bodies won’t support what we want. Not the case. When we listen, we learn to heal, and we come out stronger. Most of the time, in ways we could have never imagined.

LISTEN TO THIS MEDITATION > 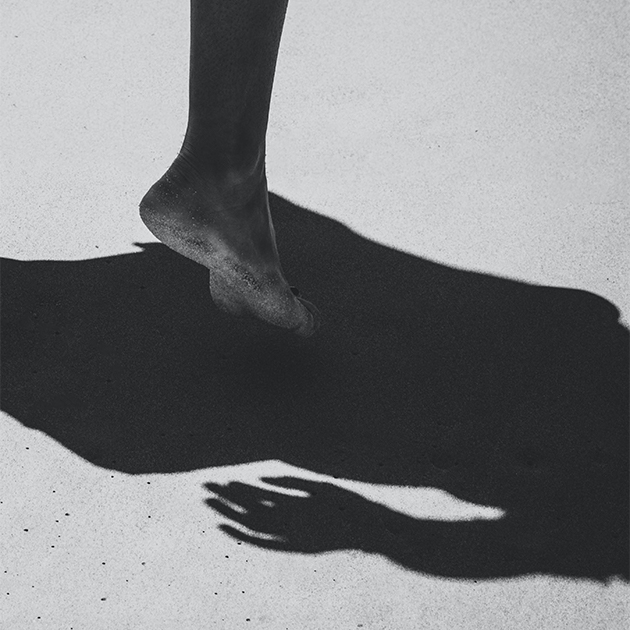 Listening to Our Bodies